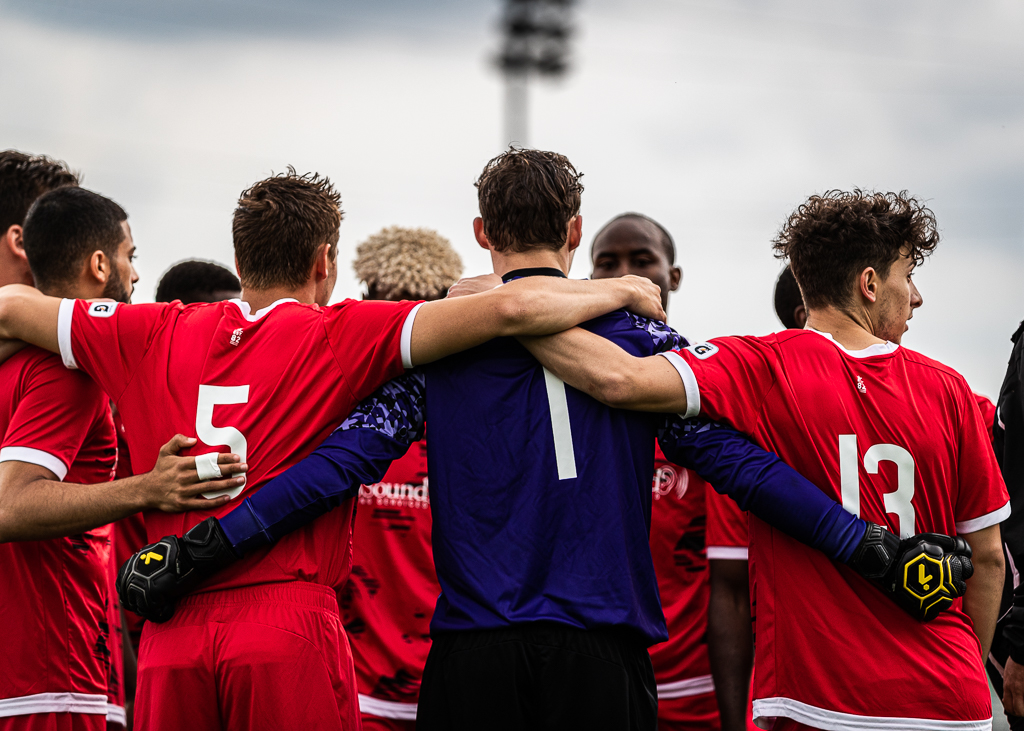 The North Mississauga Soccer Club is dedicated to the development of well-balanced, successful players at both the recreation and competitive level. The club is committed to the development of its coaches, referees and players to their potential through the instruction of the tactical, technical, physical and psychological aspects of soccer. The club will instill sportsmanship while developing a community spirit among all of its members.

The North Mississauga Soccer Club will become a model community soccer club, excelling in the development and promotion of players and the enjoyment of the game by providing superior coaching and facilities while in the pursuit of excellence in the sport of soccer and in life.

1) Inclusion – There is a place for everyone at North Mississauga Soccer Club. We remove barriers to participation in our club by including everyone regardless of talent, financials, and social status. We celebrate everyone’s participation at our club.

3) Family Balance – We want our youth programs to compliment our participants lifestyles which will lead to having a balance of family life while enjoying the sport of soccer with our club. We want to build our youth to having well rounded lives as they progress in life because it is a key element.