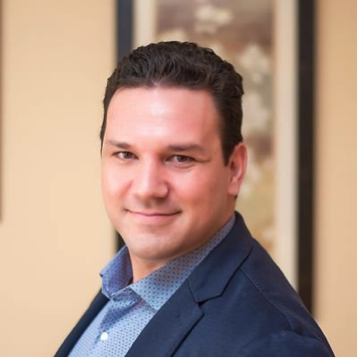 The Operations Manager has key responsibilities in all aspects of the Club and is a crucial position for long-term success.

For over 13 years Keem has been involved with soccer in both Canada and the United States. His experience ranges from professional, NCAA, Provincial to elite youth levels.

“Working for a Club with such a robust Recreational and Development Program is something I’ve always believed in. The bonus opportunity of helping a Special Needs Program [Panther Stars] grow makes North Mississauga and I a perfect fit,” states Keem. He is also keen on working with the Technical Staff to create a first class Mentoring Program.

“Chris is well known for his excellence in the soccer community and makes an important addition to our Club,” said NMSC President Joe Alves. “He brings his extensive knowledge of the industry with him and he will surely help develop new focus and techniques to our North Mississauga organization,” Alves adds.

High Performance Program Coordinator, Ryan Flammini, believes Keem is focused on making a positive impact on the organization by bringing both leadership and direction. Flammini is most looking forward to learning from Keem’s experience in the soccer world and starting to plan for the future.

The North Mississauga Soccer Club has over 3,000 players in both Recreational and Competitive programs involving youth, adults, and players with special needs. In 2017 NMSC celebrated our 35th Anniversary as a Club and also received the Gold Club Excellence Award from Ontario Soccer for the seventh consecutive year. The Club is dedicated to building on a strong year with our newest addition!