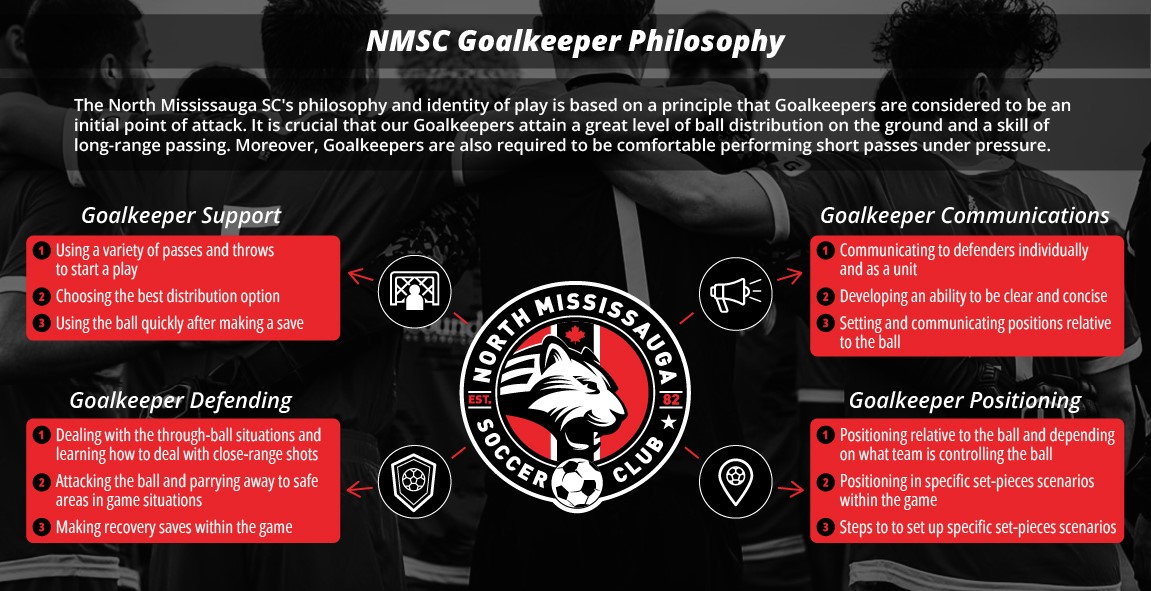 Spyros Stergiotis played for North Mississauga SC at the youth level representing the Club as an Ontario Provincial Projects player. Spyros went on to attend Wilmington University NCAA on an athletic scholarship, majoring in Business Marketing and earning a Bachelors of Science Degree.

His dedication and love for football drove his unmatched workmate and led to the signing of a professional contract in the Greece Football league where he played for 5 seasons. While competing in Major Greek Cup and playing against professional Greek clubs, such as AEK Athens and Panathinaikos, Spyros  was applying lessons he learned at NMSC as a youth player.

Spyros: “I chose North Mississauga Soccer Club, because its such a diverse and multi-cultural club. The Club has many young players willing to learn goalkeeping skills. My goal as a coach is to help to promote and develop young goalkeepers with proper while teaching them crucial skills, such as positioning, proper techniques, physical and tactical aspects of the beautiful game. During our sessions, we also focus on the mental aspect of training that will help our players to become strong athletes.” 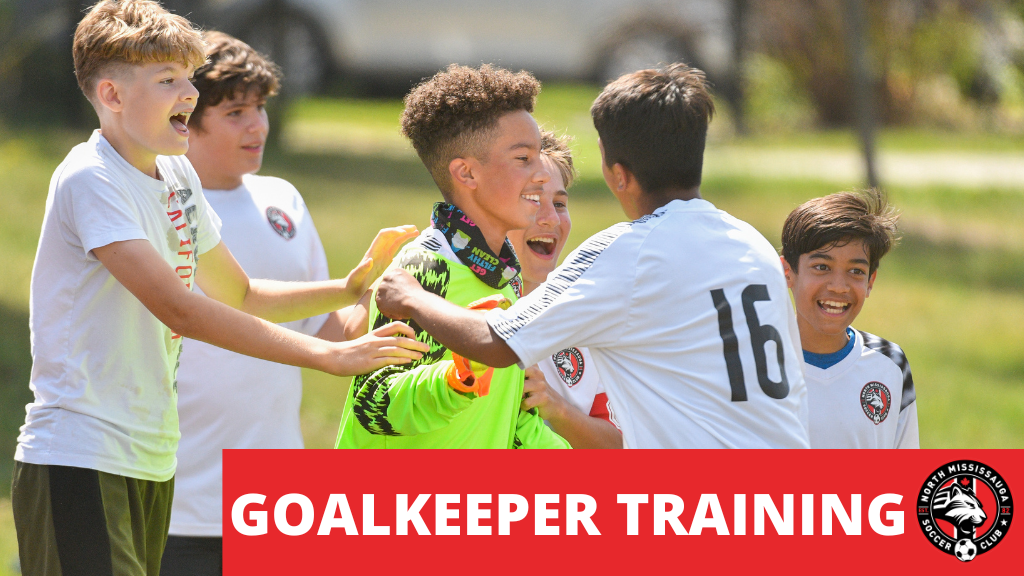 ARE YOU READY TO BE THE NEXT PANTHER?