Great Weekend for the GU15 & BU15 OPDL Teams at the Gatorade 5v5 Tournament!

The North Mississauga Soccer Club recently participated in the Gatorade 5v5 Tournament this past weekend, March 18th, at the Pickering Soccer Centre. Ontario Soccer hosted the event, with the winners of the tournament heading to Barcelona, Spain to play in the Global Gatorade Finals! The tournament is exclusive to U15 OPDL teams and was officially launched for the first time in Canada this year. More than 20 countries across the world are competing to make it to the finals in Barcelona! 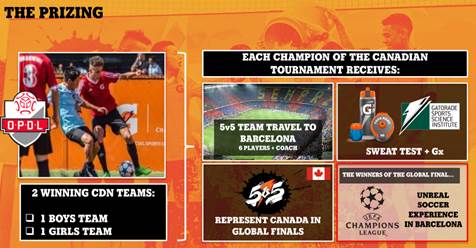 The GU15 (2003) OPDL Girls started off their season with a bang!  The girls played very well and went undefeated in the group stage. After winning the quarter final game, they advanced to the Gatorade Tournament Semi-Finals, where they were defeated by the team that evidently won the tournament. With a new crop of players and fresh talent on the team, the NMSC Head Coach, Eduardo Ramirez, is very impressed with the way the team played in their first tournament of the season! 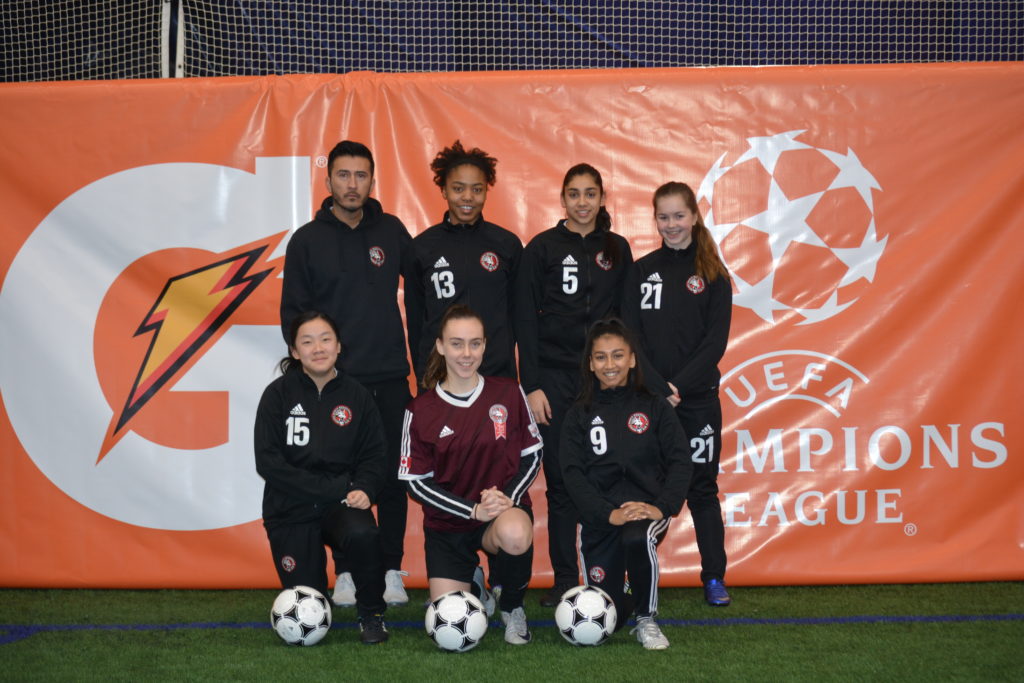 The BU15 OPDL team also participated in the tournament, with three separate teams. Every team battled hard, with one team advancing to the quarterfinals! They had their chances throughout the quarter-final game but were unable to capitalize. Nonetheless, it was an amazing experience for these boys! Keep working hard and you will find success! 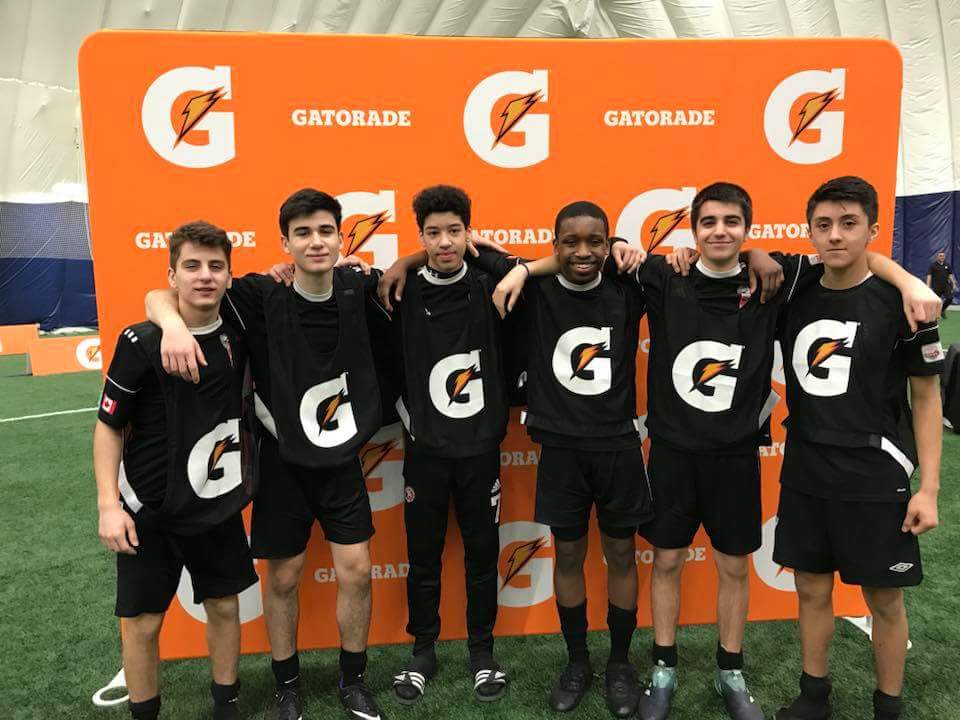 NMSC would like to thank the coaching staff from both teams for their guidance and assistance: Sam Medeiros, Mladen Vugrinicek, Bertram Swarres, Ramon Fedee, and Eduardo Ramirez!  We would also like to thank the team managers: Linda Newton, Grant Mackin, & Mary Zhai!  Special thanks to the parents for being the #1 fans! 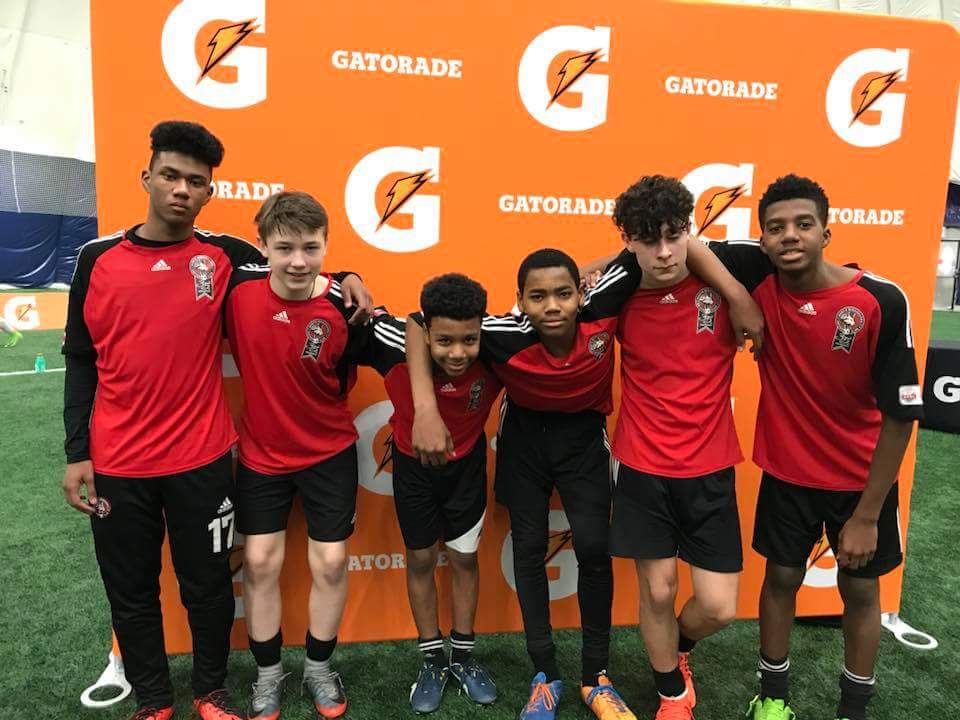 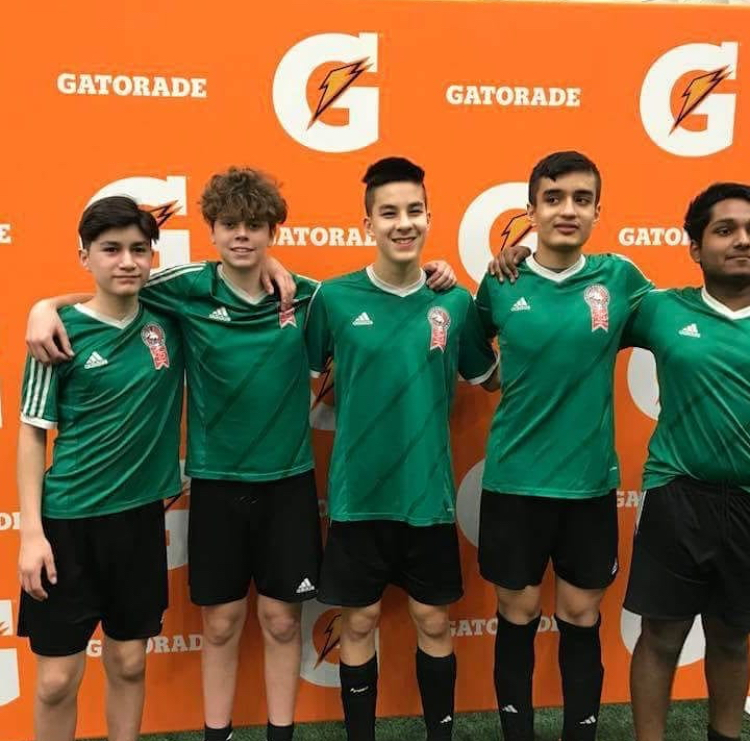 We would also like to thank Ontario Soccer and Gatorade for putting together this unique tournament for our players. It was an amazing event! Our High Performance Head Coach, Sam Medeiros, had the pleasure of watching all these young talented players play in a highly-competitive environment. NMSC hopes to attend more Gatorade tournaments in the future!