The North Mississauga Soccer Club is pleased to announce the addition of Eduardo Ramirez to our OPDL Coaching Staff for the 2018 season. NMSC High Performance Head Coach, Sam Medeiros, has been determined to bring high-level coaches to the club, Eduardo is one of them.

Eduardo Ramirez will a big part of the OPDL and League1 coaching staff! If you have any questions for Eduardo or you’re interested in trying out for the OPDL and/or League1 program, you can contact him via email: eduardo.ramirez.go@gmail.com 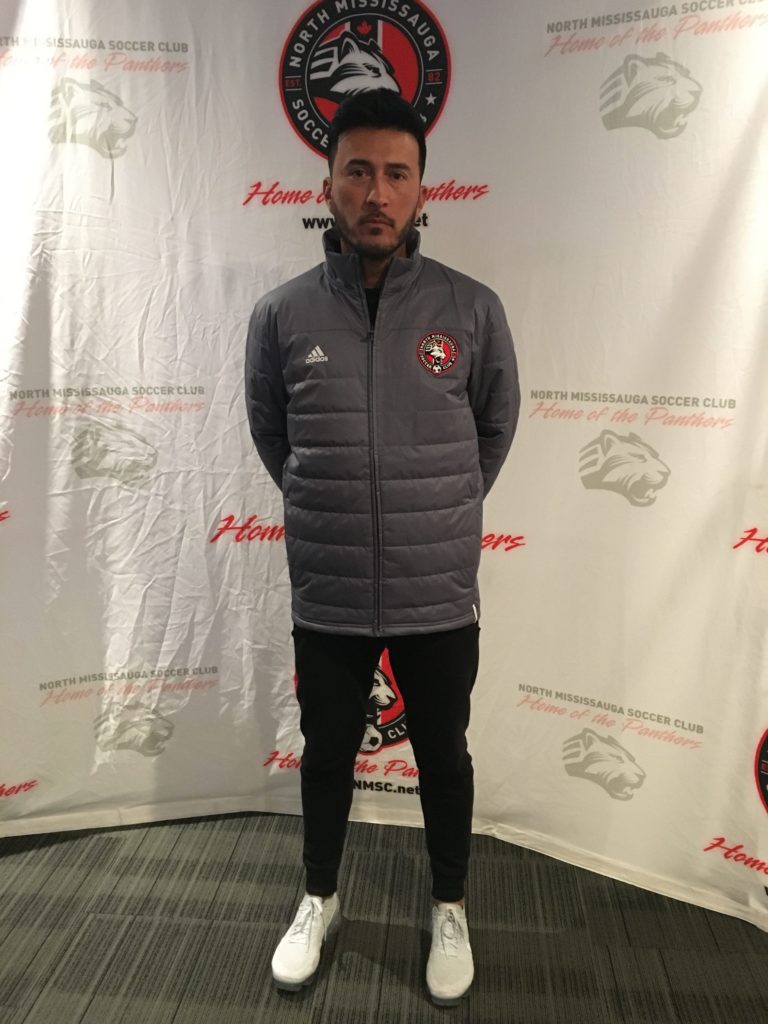