North Mississauga Soccer Club is delighted to announce that one of our League 1 players has been invited to the United States to participate in the Afghan Sports Federation’s 20th Annual “Afghan Cup”, a sporting and cultural event held from June 30th through July 3rd, 2017 in Washington DC. 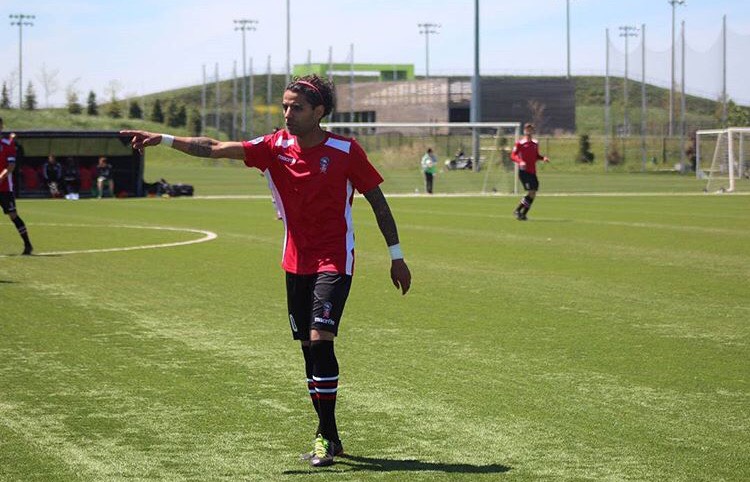 The Afghan Sports Federation has invited Mujtaba Ameen to play for the ASF “Select Team” football/soccer team and to have an opportunity to be selected for Afghanistan’s National football team.

It is moments like this that bring us joy at NMSC.  Our coaches, managers, and entire organization are very proud to have the opportunity to work with such dedicated and hard working young players in League 1 Ontario.

League 1 head coach Sam Medeiros  said  “Mujtaba is very coachable and always maintains a great attitude. I’m happy to see him move forward in the right direction as it adds value to the entire NMSC program!”

Technical Director Jhon Ardila has been working with League 1 Ontario and the OPDL for many years now. He commented : “The objective of  participating in the high performance programs is to help all NMSC players gain exposure within the soccer world and have the opportunity to compete locally, internationally, and ultimately professionally with a high degree of success.” Mujtaba Ameen, as many others, is a great example of this!

Mujtaba will now have the chance to showcase his impressive skills on a global stage.

From the entire North Mississauga Soccer Club we would like to wish the best of luck to Mujtaba Ameen in his future endeavours! 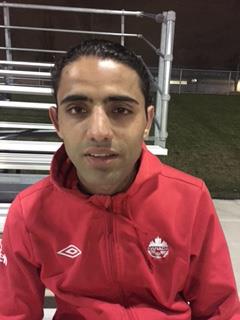