News NMSC League 1 Women Take Over First Place Thanks to a Huge Win on Saturday and an Unstoppable Scoring Streak!

NMSC League 1 Women Take Over First Place Thanks to a Huge Win on Saturday and an Unstoppable Scoring Streak!

The League 1 Women’s team have won 4 straight games and are now in First Place after a dominating 4-0 win over Unionville Milliken! 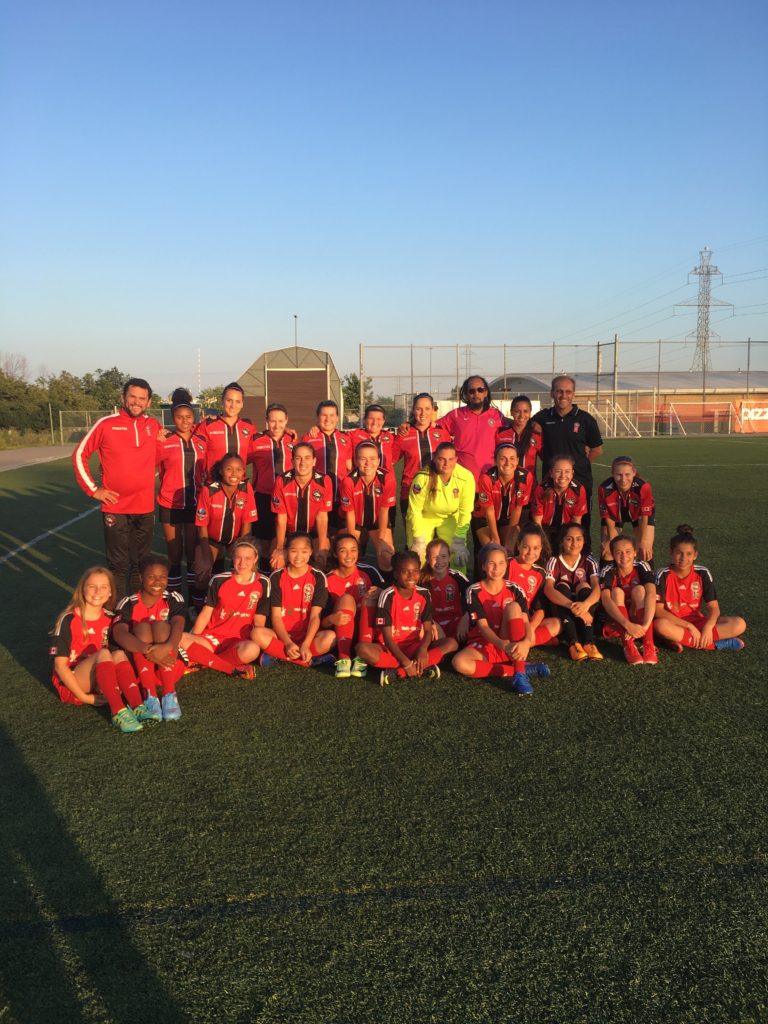 The NMSC Women’s League 1 team are undefeated in their last 10 regular season games. On Saturday July 29th they faced off against Unionville Milliken, the team that gave them their only regular season loss of the year. It was time for redemption and NMSC brought their A-game winning 4-0, regaining the top spot in League 1 standings with 25 points and a 7-1-4 record!

The club would like to make a special thanks to NMSC forward Cassandra Briscoe! She has been a pure goal-scorer lately with 12 goals in the past 4 games! 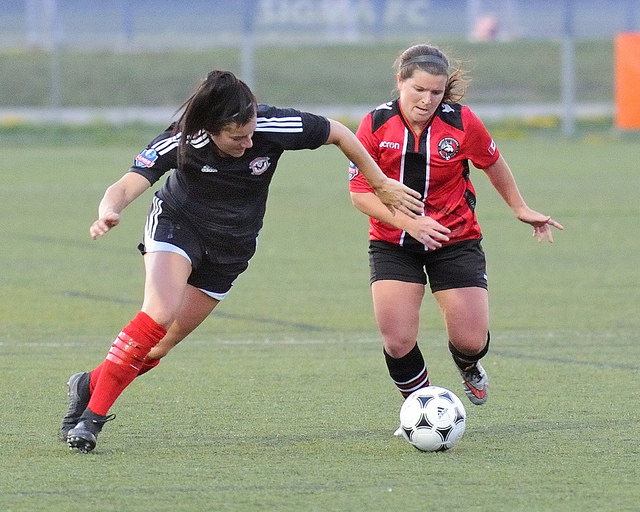 Cassandra currently sits in second place in league scoring with 13 goals. Her tenacity combined with her ability to capitalize on her scoring chances has made her one of the strongest offensive threats in the league! The club is very proud of your accomplishments this season! 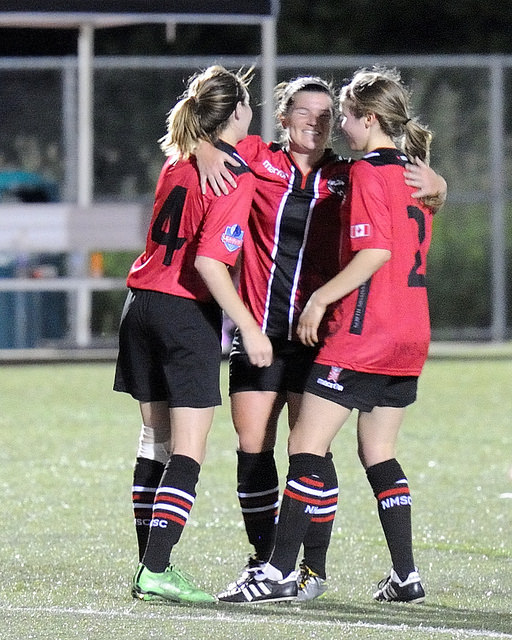 Cassandra Briscoe celebrating her second goal of the game with her teammates. Photo Courtesy of Bob Twidle.

There’s still much more soccer to be played in this 2017 League 1 Season.  The NMSC League 1 Women will now have the opportunity to defend their top spot and continue their momentum! The next home game is Sunday August 13th, 4pm K/O at Hershey Outdoor Turf Field #1 against the Sanjaxx Lions. Best of Luck!

Come watch the game and cheer on the NMSC League 1 Women as they look to secure another 3 points! 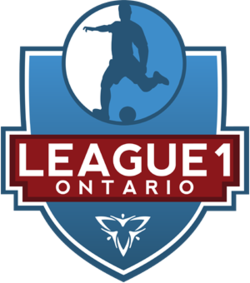