NMSC Player Selected to U-18 Ontario Provincial Team for the 2017 Canada Summer Games!

North Mississauga Soccer Club is excited to announce that NMSC League 1 midfielder,  Laith Adi, will be part of the U-18 Ontario Provincial Team competing in the 2017 Canada Summer Games!

This is a great accomplishment for an NMSC player to be featured on a team with the best players in the province! The 18-man Ontario team roster was scouted from thousands of players throughout the OPDL, League 1 Ontario, and Ontario’s provincial programs. Congratulations to Laith Adi for making the squad! North Mississauga Soccer Club is very proud! 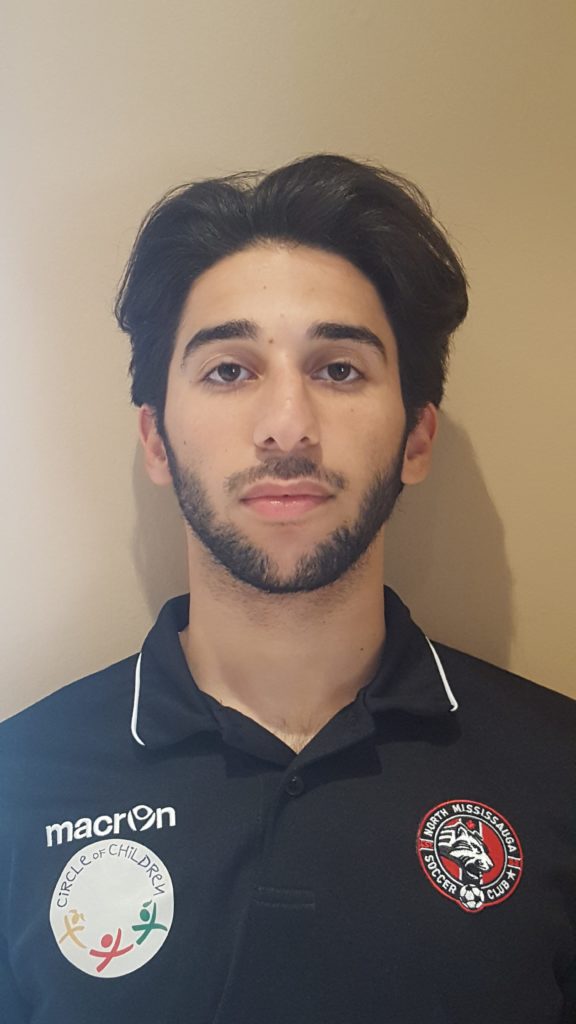 Best of luck to Laith Adi and the Ontario’s Men’s U18 Provincial Team as they face-off against the top teams across Canada. This will be a great opportunity for all players involved!

To read the official article posted by Ontario Soccer, click the link below: 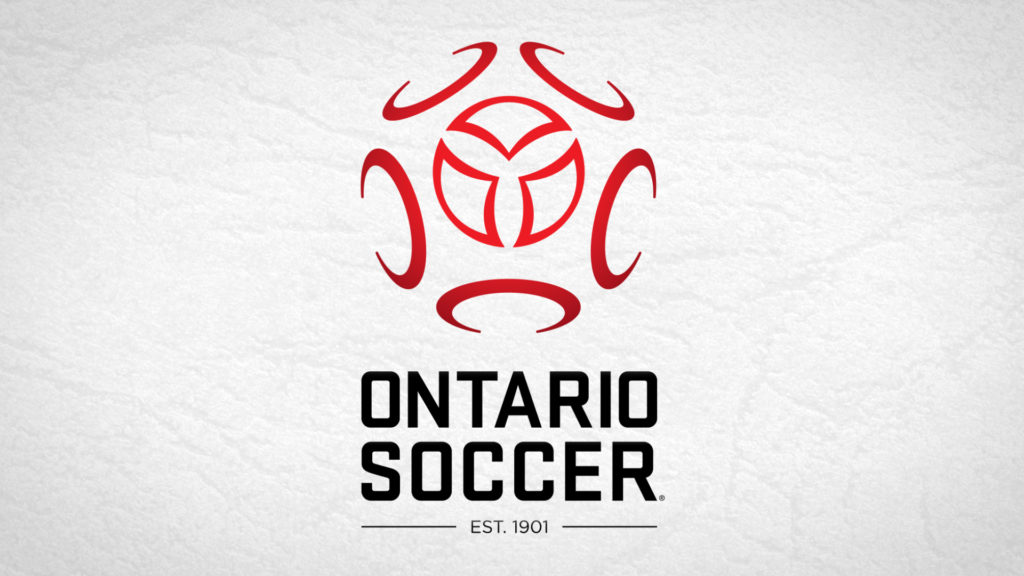