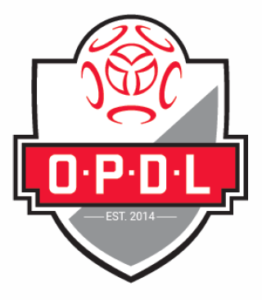 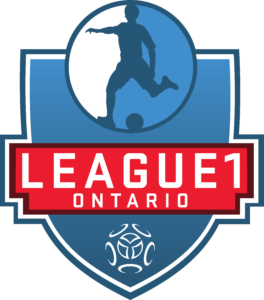 North Mississauga Soccer Club (NMSC) is a proud member of OPDL and is a holder of the National Youth Club License, which guarantees that our programs meet Technical, Financial, Facilities, and Operations standards to deliver high-quality programs.

The Ontario Player Development League (OPDL) is an important component of the core principles of Long Term Player Development (LTPD) across soccer in Ontario and Canada. OPDL deploys performance management technology for the tracking of players as they progress across the OPDL and Talented Pathway. Beyond the OPDL scouts, who are reporting on potential talent, OPDL Licence Holders are also equipped to utilize this technology for day-to-day tracking of their OPDL players and provide feedback to players on their development through age-specific assessment tool. 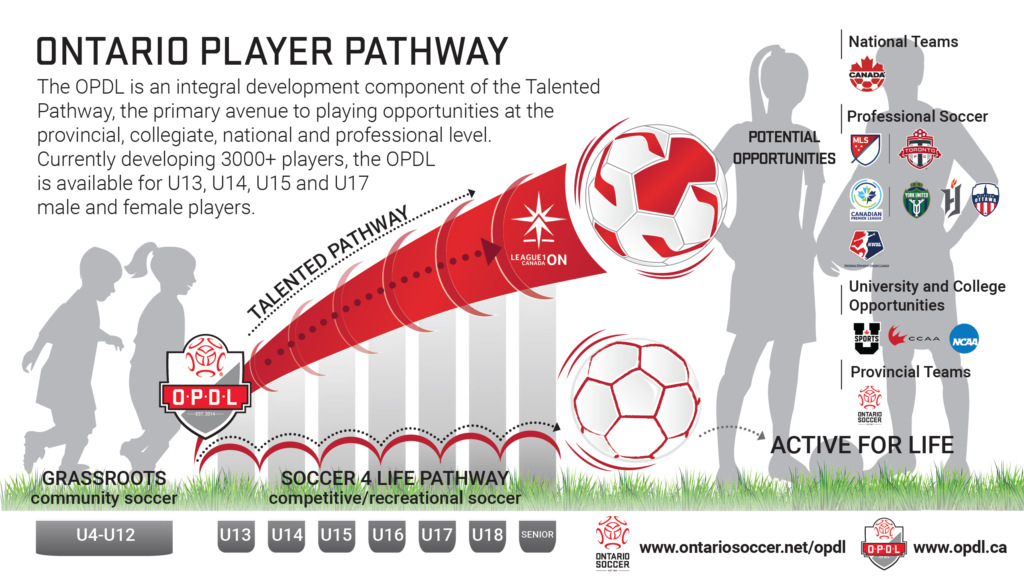 League1 Ontario is the province of Ontario’s pro-am, standards-based, senior league. Founded in 2014, the league began with a ten team men’s division, which has now grown to 22 teams in the men’s Premier Division and includes a separate 17 team women’s Premier Division. League1 Ontario serves as a stepping stone between the high-performance youth level and elite amateur and professional levels of the game.

Owned and managed by Canadian Soccer Business (CSB) and sanctioned by FIFA through the domestic bodies of Canada Soccer and Ontario Soccer, League1 Ontario’s primary focus is the showcase and development of Canada’s future stars.

For the 2022 season, L1O will operate the following competitions:

League1 Ontario has announced restructuring of its competition model “2024 Plan”. Beginning in the 2024 season, the Men’s and Women’s competitions will be organized into three distinct tiers: L1O Premier, L1O Championship and League2 governed by a promotion and relegation system. To assign club positions into their respective tiers for the 2024 season, L1O teams competing in the Premier Division during the 2022 and 2023 campaigns will see all the points earned in regular season over those two years aggregated. However, points earned in 2022 will be worth only 75% while points earned in 2023 will be worth 100%.

ARE YOU READY TO BE THE NEXT PANTHER?