The North Mississauga Panthers edged Markham SC 2-0 to win the 2017 Ontario Cup. What a game it was! 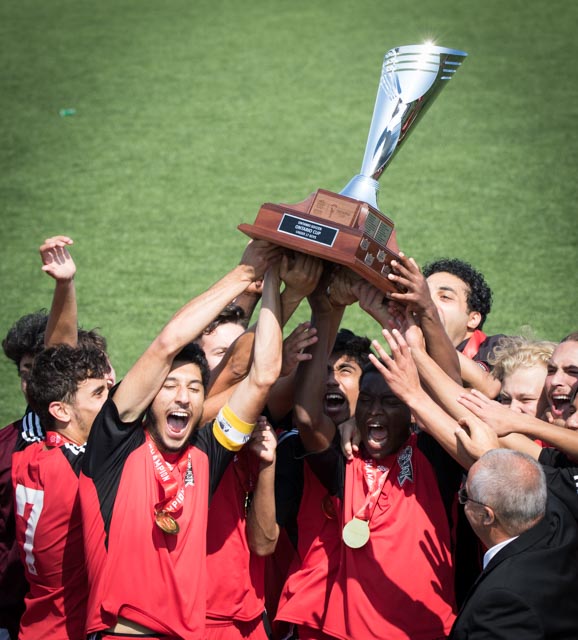 With the win, NMSC now advances to the Toyota National Championships in Fredericton, New Brunswick beginning on October 4th, 2017.

Before heading out east, the team has some unfinished business. They will play for the OYSL Championship next weekend after finishing in first place in the west division for the third year in a row! 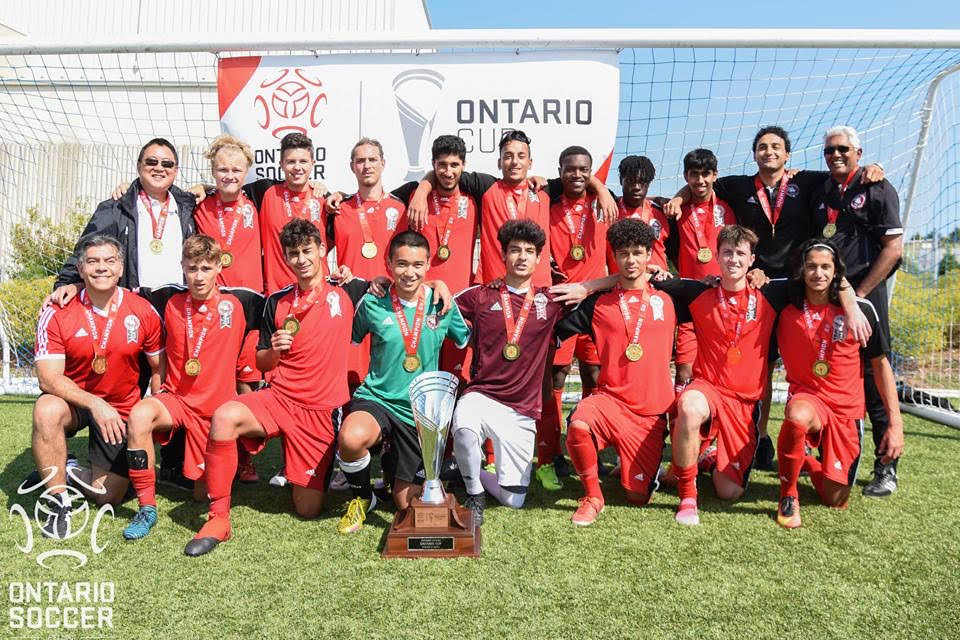 Best of Luck to the BU17A team! NMSC is very proud of your accomplishments this season!

Special thanks to the coaches, managers, and parents for their support and guidance! 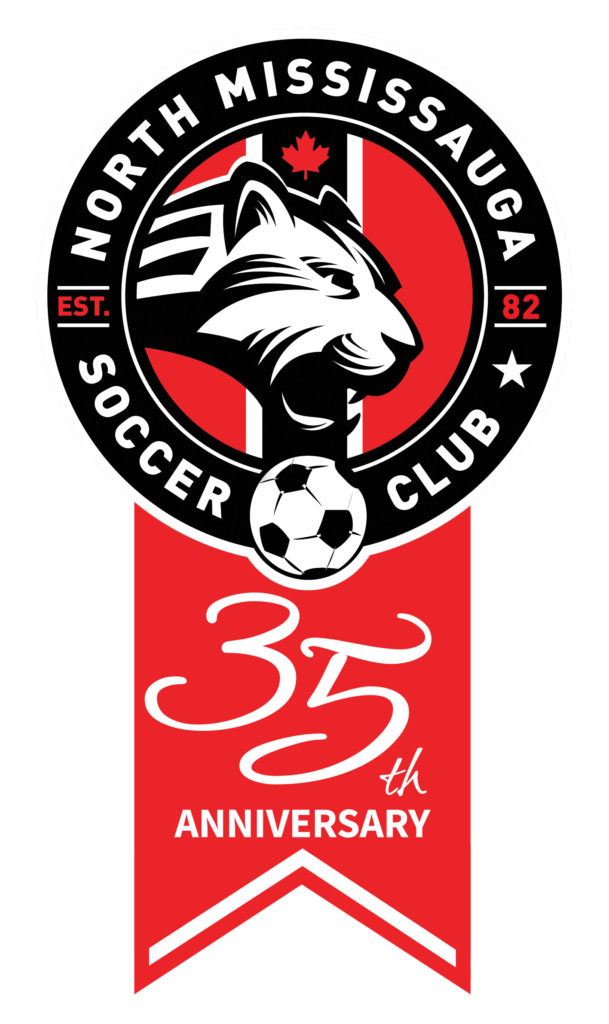